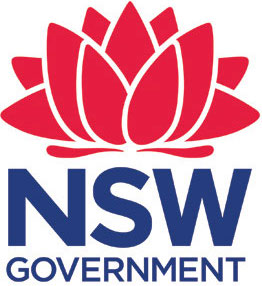 What tech are you using?

We want to make it easier for teams to share the leg-work with tech. We know that people have created components in JS frameworks, and drupal, and we’re taking the chance whilst we organise our library to apply the same organisation to tech, too.

If you’re a dev, tech lead, devops, or Product Manager who has been involved in a build project using the DDS we would

to hear from you. Leave us a note on here and we’ll be in touch, hopefully we can save everyone some dev time!

Our devs can help! We used DDS on the RMS site and on the ROMS website. But they used just plain CSS and JS to extend existing components. As part of the SOW, they didn’t push the updates back into the library.

What we did on ROMS: We extended the accordion to include an expand all link, and the side nav list to be sticky as the customer scrolls down the page. These were built in Teamsite, a rather challenging CMS, so our customisations were limited.

For RMS, we developed the link list card, but I think that was also basic CSS and JS when it was sent over to your team.

Either way, we’d be more than happy to help! I believe our devs use React as much as possible if that helps initially.

We have built a starter site distribution for Drupal which implements most of the design system. You can see a starter site at the link below. See the test link in the menu for all the things. 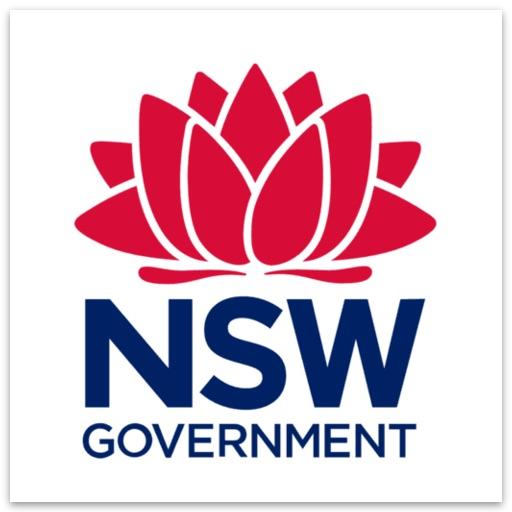 Convivial for NSW is a Drupal 8 distribution, developed by Morpht, which implements the NSW Design System.

This starter site was used to build the newly released Trustee and Guardian site which had a few extra things adding into it: 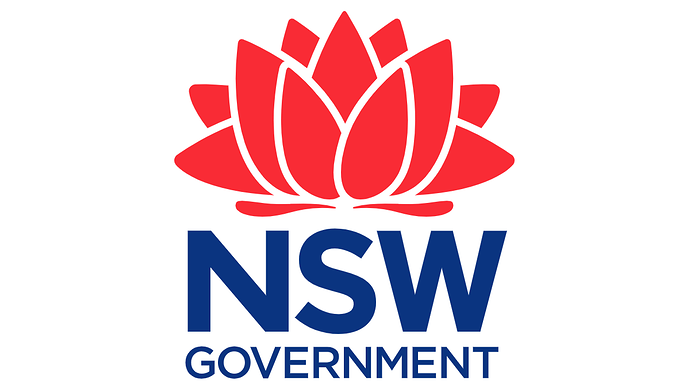 NSW Trustee & Guardian are experts in Wills and deceased estate services. We also provide support for people under financial management and guardianship orders.

For these projects we stuck pretty closely to the components in the design system. Some small additions: